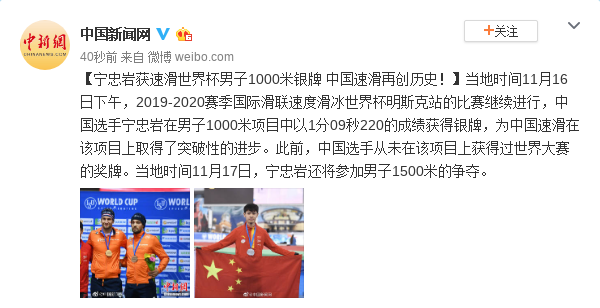 last week, my four-year-old daughter, sally, was invited to a children’s party. i decided to take her by train. sally was very excited because she had never traveled on a train before. she sat near the window and asked questions about everything she saw. suddenly, a middle-aged lady got on the train and sat opposite sally.

“hello, little girl,” she said. sally did not answer, but looked at her curiously.

the lady was dressed in a blue coat and a large, funny hat. after the train had left the station, the lady opened her handbag and took out her powder compact. she then began to make up her face.

“why are you doing that?” sally asked.

“to make myself beautiful,” the lady answered. she put away her compact and smiled kindly.

“but you are still ugly.” sally said. sally was amused, but i was very embarrassed!

the teacher always embarrasses the students.那位老师总是使学生们局促不安。

i don't like making speeches in public; it's so embarrassing.

she was embarrassed when they asked her age.

black and white are opposite.

the fireplace flamed the opposite wall.

he came in and took a seat opposite to me.